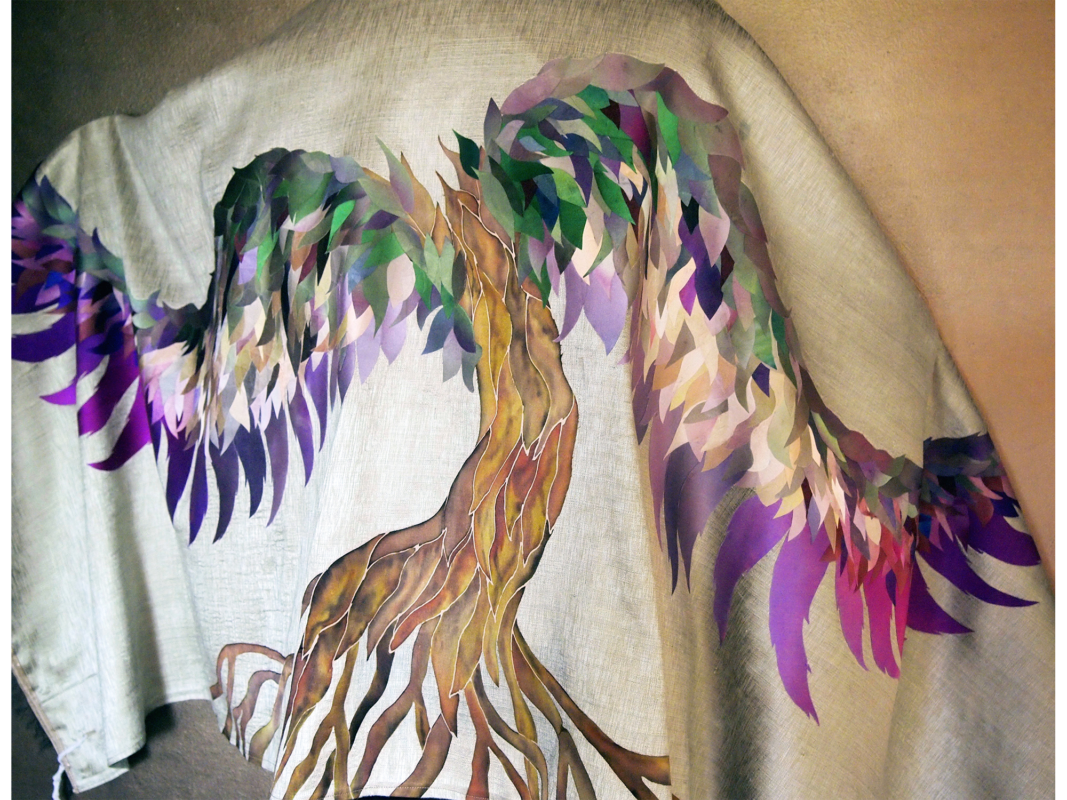 There is in fact no realm of visual art that succumbs simply to definition, historically, as Jewish. Even ceremonial art—given that most of the objects that we call “Judaica” made through the centuries across Christendom (those that have survived, at least) were made by Christian artists, thanks to guild restrictions and prohibitions—doesn’t offer simplicity of definition: we need to exclude definition through artist’s identity and even style or symbolic language (which is typically shared if interpretively re-angled across religious traditions) and focus on the purpose for which an object was made: to be used in a Jewish religious ritual. To make things more complicated, the opposite is true, with regard to artist identity, in the Muslim world: at least for the past five centuries, precious and semi-precious metal work was in the hands of Jewish craftsmen exclusively, so that a ritual object for a mosque or a synagogue or, say, a wedding ceremony, was likely to have been made by a Jew—so definition as “Jewish” would be tied to both artist identity and purpose.

All of this changed, gradually, beginning about 150 years ago, when Emancipation’s aftermath made it feasible for Jews with increasing frequency to shape Jewish ceremonial objects. And as the overall involvement in visual art has accelerated at a fever pace in the past few generations, Jewish artists and craftspeople have increasingly blurred the lines not only between craft and art, but between sculpture and painting and ritual objects. We have already seen interesting instances of this in the context of the initial discussion of biblical history—from a Queen of Shaba hadas l’vsamim to what instead of being a detail from an illuminated Megillat Esther is a painting capturing a narrative moment within that biblical book.

The notion of broadening visual accompaniment to narratives extends from a different angle in two textile works that are part of this exhibit, both of them ostensibly tallitot. The “Wings of Peace Tallit” made by Diane Fredgant from Portland, Oregon—hand-painted on silk and fabric—transforms a textile traditionally embellished with blue (and often silver or gold) threads and the inscribed blessing that accompanies the placement of the tallit around one’s shoulders before engaging in prayer. Such a prayer shawl was traditionally worn only by men but has evolved into use as a non-gender-specific visual accompaniment to the verbal liturgy for many Jews; it continues to play a vital sacerdotal role, specifically in intermediating between profane human fingertips and the sacred scrolls of the Torah. Thus the four twisted fringes that extend from the far edges of the tallit—the tzitziyot—are typically grasped and used to touch the Torah, both at the point in its narrative where one is about to begin reading before the congregation, and to “kiss” it as a member of the congregation when it is carried through the sanctuary before and after the readings that take place on Mondays, Thursdays, the Sabbath, and key holiday morning services.

This helps account for the shape of Fredgant’s “wings of peace.” Her layered visual pun offers the startling-colored wings that one might associate with a preternatural—singular, immortal—bird, like the phoenix. The reddish and purple hues that dominate further out along the wings echo the description of the colors associated with the Tabernacle in the wilderness. Deeper in, they turn green and what were feathers are subsumed into leaf-like forms—that in turn converge onto the upper part of what may be recognized as a lush-barked tree trunk with its roots extending out along the lower edge of the garment. So the wings of a bird are the leaves of a tree and the tree connotes the “Tree of Life to them that holdfast to it”: the Torah.

This is correctly referred to as a garment. It is not a tallit to be folded over and placed on the shoulders close to the neck, but one to be spread in all of its glory, around the shoulders and down the back of the wearer, who—based on the placement of the image, seen from behind (think back to the drawing, above, by Joyce Ellen Weinstein, of mourners after the Pittsburgh massacre, seen by the viewer from behind)—becomes a tree, connecting earth and heaven. Everyone who prays with the sort of kavanah—strong focus and intention, as referenced in Hassidism—becomes a connector between heaven and earth, just as every tree across the Creation reaches up from beneath the earth, yearning toward the heavens.

Portland-based artist Diane Fredgant is a silk painter and sculptor. At age 23, she began her career as a stone and clay sculptor. Making use of her advertising degree, she worked in Los Angeles as a print production manager, where she developed her eye for detail and color. After moving to Albuquerque, she redefined her artistic path by learning the art of silk painting and is still fascinated by the medium and learning new techniques 25 years later. Silk’s unique qualities make it perfect for the wearable, practical art that Diane favors. Pulling inspiration from Jewish texts, the natural world, and conversation, she mixes holiness and beauty in her art. Each person has a unique relationship with the divine, and Diane strives to capture that connection for her customers. She is honored to be able to share her art and worldview with those around her. Diane is the president of ORA Northwest Jewish Artists and is a member of the American Guild of Judaic Art. To learn more about Diane, check out her website www.silksbydiane.org and follow her on Instagram @silksbydiane.