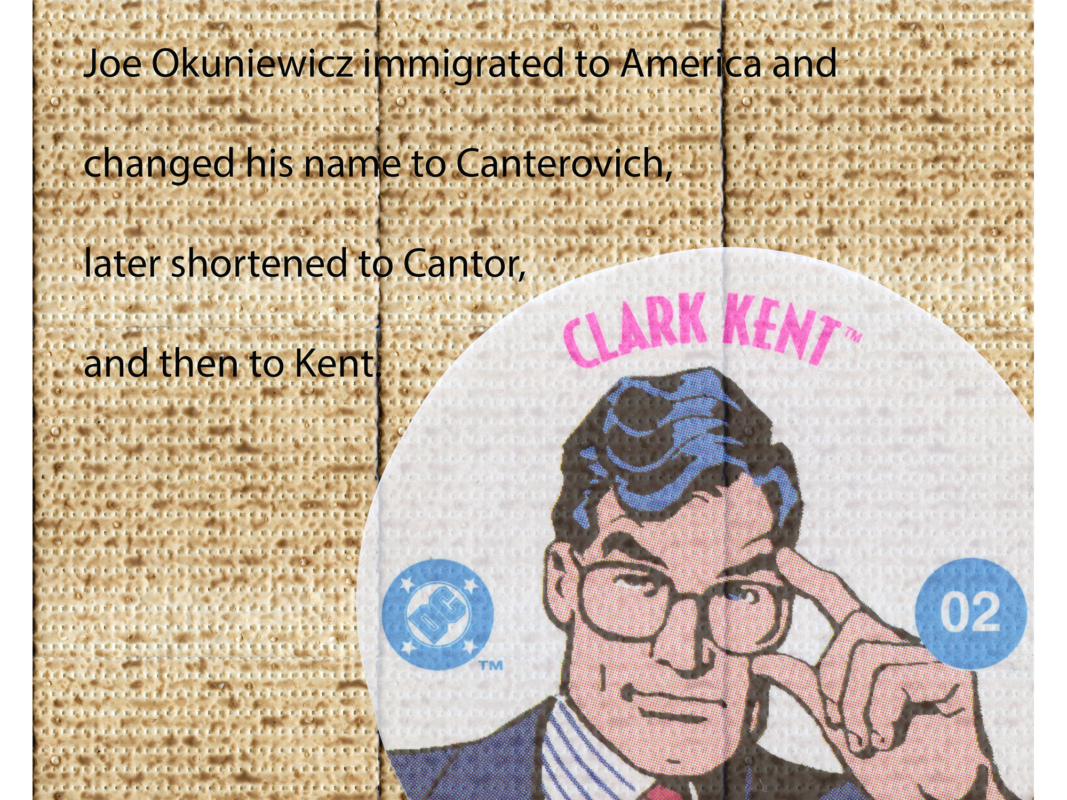 The matter of definition and identity can be complicated, particularly in American society. On the one hand America has always opened its arms to incoming others (culminating with and symbolized by Lady Liberty and the Emma Lazarus poem noted above) and accepting ethnic and religious minorities. On the other, America has consistently exhibited the opposite trait in all kinds of different ways, from slavery and ongoing post-slavery oppression of racial minorities; to the anti-immigrant “nativists” of the mid-nineteenth century and their conceptual heirs; to the decision by the first federal government to leave the question of religion as a basis for permission to vote to the state—so that Jews, for instance, did not gain the right to vote in New Hampshire until 1878.

The ongoing double message for Jews of acceptance and marginalization led some—particularly in the massive immigration period of 1881-1924—to embrace various forms of crypto-Judaism. The easiest and most obvious way to do that revolved around the ease of name-changing once one entered this new world—who would know or care? This is the issue with which Washington, DC artist, Gail Rebhan plays, smile surely on her face, with her archival pigment print, “Okuniewicz.” Rebhan offers a treble visual and verbal pun, in fact. Its not only the concise textual account of how the name of Joe Okuniewicz, in immigrating to America, evolved through four stages to become Kent—so that his long, difficult-for-Americans-to-spell-or-pronounce, Eastern European (read: Jewish) name eventuates as a nice, short, solid WASPy American name.

It’s also that she has connected him—without necessarily explicitly suggesting that he altered his first name, too—to Clark Kent, which offers a double irony. It’s not just that the mild-mannered reporter for the Daily Planet (a generic American newspaper) in Metropolis (a generic American city) is the secret identity of Superman—so Superman, yes Superman (an immigrant, by the way, from another planet—Krypton), has to hide who he is in order to function in America on planet earth. But the creators of Superman (in 1938) were two Jews, Jerry Siegel and Joe Shuster—who provided their superhero with rather biblical-sounding roots: after all, his name on Krypton was Kal-El and the father who sent him to earth from the Old World before it exploded was Jor-El.

If this discussion of Rebhan’s image were a Passover Seder we would chant dayenu—it’s enough—at this point, but it turns out that there is a third play on cultural words and images with which she invests her textified dude. The entire surface of the image is presented as if it were a nice, large square of matzah, the “bread of affliction” that is the gastronomic centerpiece of the Passover celebration that presents the ultimate model and source narrative for Jews escaping the difficulties of the Old Country and journeying through varied wildernesses to arrive in the Promised Land. In the Promised Land of America, sometimes the generation that arrives, or the next one, born in freedom, changing its name and much of its identity, remains connected to Judaism and its roots through what has evolved in some places as a virtual American holiday—like Christmas—for the brief duration of which everyone loves eating matzah-become-tasty and covered with salt, or butter, or jam, or crushed into omelets—or covered with chocolate, making it more like chocolate Easter eggs than a bread of affliction, its “Jewish” identity obscured by a range of other American cultural inputs.